The Senate of Giresun University met under the presidency of Rector Prof. Dr. Aygun Attar and decided unanimously to give the name of Omer Hekim to the Medical Faculty. According to Senate’s decision no. 72, the faculty in Nizamiye Campus shall have the name of ‘Giresun University Omer Hekim Medical Faculty’ henceforth.
Below information were given in the statement made after the university senate meeting: “Our senate has agreed to give the name of Omer HEKIM to Giresun University Medical Faculty Building in Nizamiye Campus pursuant to the protocol signed on 26 July 2012 between Hekim Holding Chairman of the Board Oner Hekim and the University regarding 50 acres of land in Pazar Suyu location of Bulancak which is donated by Hekim Holding to our university. We wish this decision to be good for our University and city as well as charitable HEKIM family.”
Decision will be submitted to YOK in the next days and shall be finalized with cabinet decision.
Omer Hekim, whose name is given to the Medical Faculty, lost his life in 2008 when he was just 12 years old. Hekim was known as ‘Giresun’s little philanthropist’ as he lived. After his demise, he was remembered as the kid with the most work under his name.
There are 2 primary schools, one healthcare center in Giresun and Omer Hekim Mosque taking in 1.000 people on a land of 2.500 m2 in Pendik, Istanbul carrying the name of Omer Hekim and made by his father Oner Hekim. 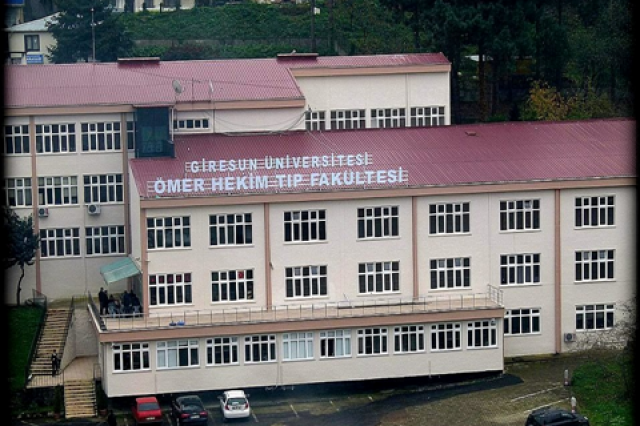 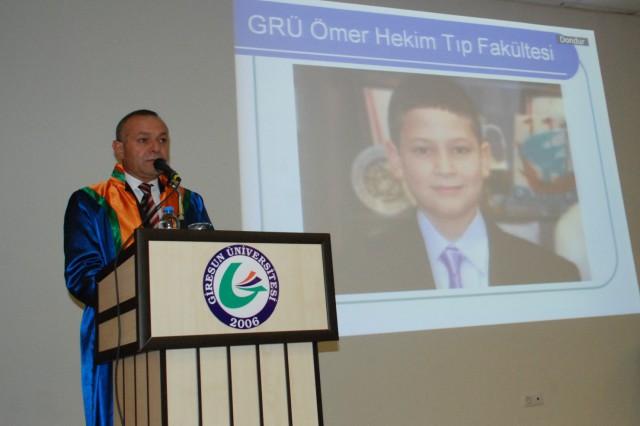