Another Award too to Prefabrik Yapı

You are here:Home/Corporate News/Another Award too to Prefabrik Yapı
03
Jan
2019

Another Award too to Prefabrik Yapı

Prefabrik Yapı A.Ş., one of the companies of Hekim Holding, exports to more than 115 countries in 6 continents, since its year of establishment, through technology it developed in the readymade building, capacity, machinery equipment, professional staff. Thanks to its success graph ever surviving for 29 years, it is ranked 352nd among the second Top 500 industrial corporations in Turkey.

It manufactures prefabricated building, container buildings and steel construction buildings at high quality standards with the sustainable business model goals that never gives up its principles. With the human-oriented approach in the center, including sales, marketing, fabrication, R&D and P&D investments, it shows superior activities in its field. Prefabrik Yapı A.Ş., provides services at the national and international platforms, in addition to the high technology manufacturing, with the approaches, such as planning, design, loading, logistics, assembling, disassembling, indoor installation, painting, after-sales services and customer orientation.

Prefabrik Yapı A.Ş., was deemed worthy of award for being among “the second top 500 industrial corporation in Turkey” under the leadership of SATSO, with the participation of Sakarya Commodity Exchange, Akyazi Trade and Akyazı Industry Chamber on December 21, 2018 at the ceremony of ” The Stars of Sakarya.108 awards were distributed in 9 different categories at the ceremony.

Ms. Handan Hekim Seçkin, a member of the board of directors, deputy technical president in charge of production and investments of Readymade Building Group, has received the award on behalf of Prefabrik Yapı A.Ş.

Prefabrik Yapı A.Ş., with the works it carried out, will continue to produce for Turkey and world countries and to contribute to its country 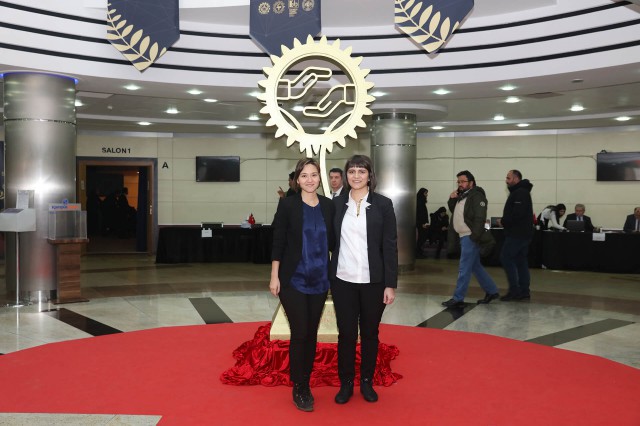 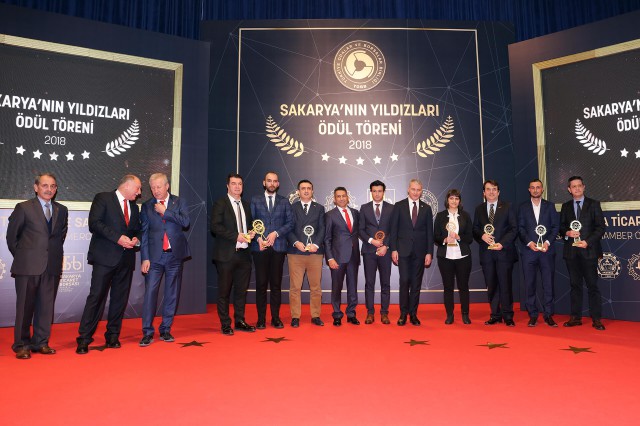 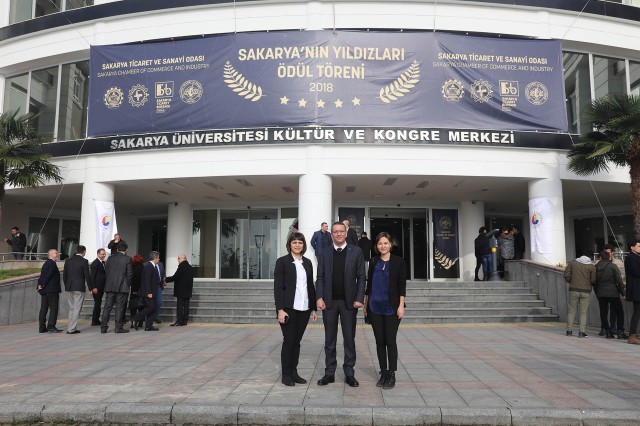