Export Success in the year 2009, of Prefabrik Yapı A.Ş. was registered

You are here:Home/Corporate News/Export Success in the year 2009, of Prefabrik Yapı A.Ş. was registered
06
Jan
2010

Export Success in the year 2009, of Prefabrik Yapı A.Ş. was registered

According to the data released by the General Secretariat of IMMIB – Istanbul Mineral and Metals Exporters’ Association, Prefabrik Yapı A.Ş. ranked sixth among all member companies with its export volume implemented in the year 2009, in the category of products from other metals. Libya, Iraq, Afghanistan, Kazakhstan and Turkmenistan are the leading countries in exports.

The year 2009, when the global crisis was intensely felt, was the year left behind as a year for Prefabrik Yapı AŞ, which it achieved new successes in exports. The company, with only one customer, has successfully completed the camp buildings of 65.000 m2 and continued to be the preferred company of the prefabricated sector.
The countries where it ranked first in terms of the exports actualized, are Libya, Afghanistan, Kazakhstan, Turkmenistan, Iraq, Burkina Faso, Equatorial Guinea and Jordan. PREFABRİK YAPI A.Ş. In 2009, with the exports to Africa, the Middle East and CIS countries, because of its cooperation with domestic and foreign contracting companies, it has succeeded to convey the understanding of quality products and services to these countries. Prefabrik Yapı A.Ş., which has also fulfilled two-storey luxury villa projects in addition to large-scale camping projects, office buildings, dormitories, dining halls, recreation buildings, it continues to respond to its users with solutions for different needs.
As the pioneer of its sector, Prefabrik Yapı A.Ş., has made its investments in Steel Structure Production Line and Prefabricated Building Panel Line and commissioned them in the year 2010; it started to produce all of the main raw materials to be used in the manufacturing of ready-made buildings with the engagement of the insulation material production facility; it became the only readymade building manufacturer which produces all of the main raw materials to be used in the manufacturing of ready-made buildings and it will triple its capacity.
Prefabrik Yapı A.Ş., together with its increasing capacity, it aims to set new countries, new continents and new records in 2010. 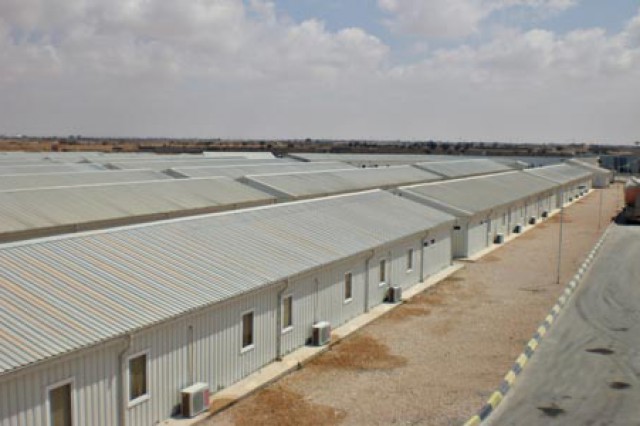 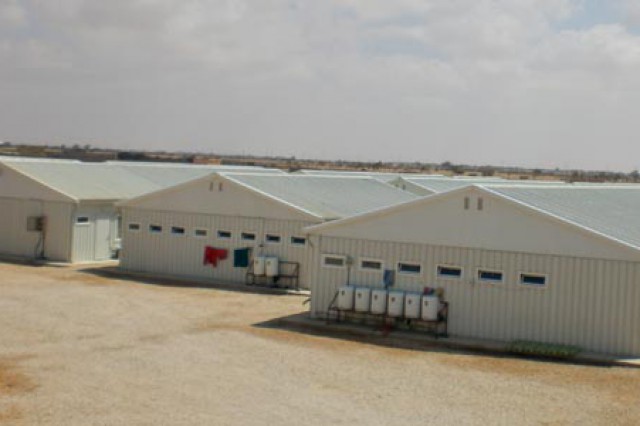 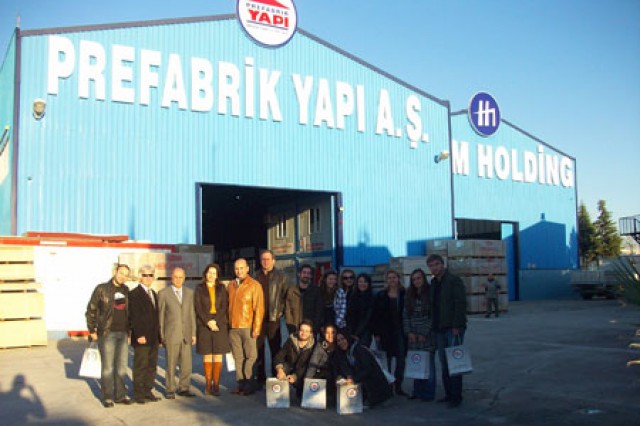