We, as Prefabrik Yapı A.Ş., together with our sister company Hekim Yapı, were at the at NEW IRAQ – ERBIL TRADE EXHIBITION 2009 event, which is the most important and international fair of the region for the reconstruction of Iraq.

In the fair held in two main halls, great interest were showed to our products. Negotiations were conducted with potential customers from Iraq, Iran, Syria, Libya, Qatar, United Arab Emirates and other Gulf Region and Middle East in the region, which is defined as the Dubai of the Future, and where almost all of the construction and building sector rests with the Turkish companies. 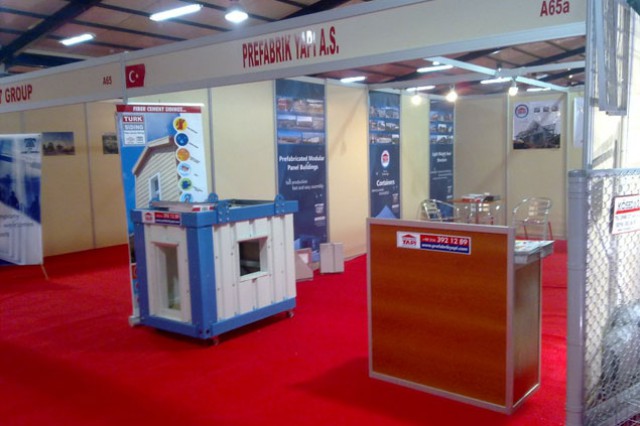