Prefabrik Yapi A.S. conducts its activities with in the body of HEKIM Holding, One of the premier establishments of prefabricated building technology has met with the construction sector and consumers in 36th Construction Fair at Tuyap Exhibition and Congress Center between the dates of 24-28 April 2013.
Prefabrik Yapi A.S., participated in the fair at salon 11 with closed space of 100 m2, realized the introduction of 8-storey buildings which shall be built for the first time by using light steel technology in Turkey.
8-storey light steel construction building system was introduced by Prefabrik Yapi A.S. sales team with a mock-up sample in the scale of 1/25 to all visitors and detailed information regarding specifications of the new system.
Prefabrik Yapı A.Ş.Deputy General Manager Civil Eng. Mr. Mustafa Tolunay touched upon the importance for Expo Building of the sector, eight-storey light steel structure system has gotten considerable attention by domestic and international visitors than expected and demand has started to be taken,he said.
Mr.Tolunay given the following information about the new system: “This system is 3 times faster as compared to conventional production systems are being built, Thanks to its flexible design criteria provided by the architecture, users provided a very special comfort conditions, as well as to extend the effectiveness and efficiency by eliminating the use of unnecessary materials. In this way, higher quality and lower cost products can be presented to users.
Mr. Tolunay stated that We will provide ideal conditions in areas such as housing, healthcare buildings, post-disaster fire department, hospital, police department and military facilities with our new technology and added: “Prefabrik Yapi A.S. shall start to produce high-rise light steel building production in its new factory which is being built in Adapazari-Hendek 2nd Organized Industrial zone in 2013.”. 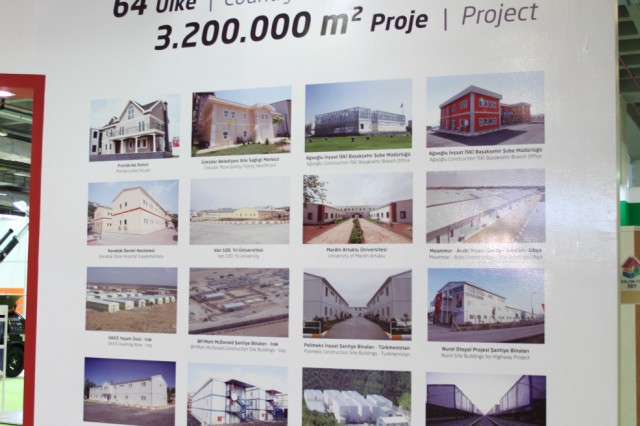 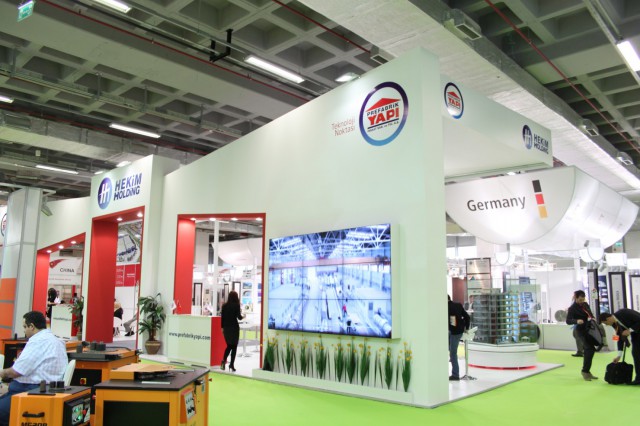 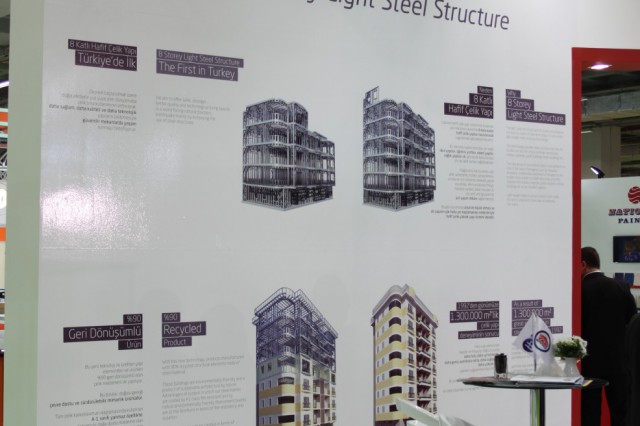 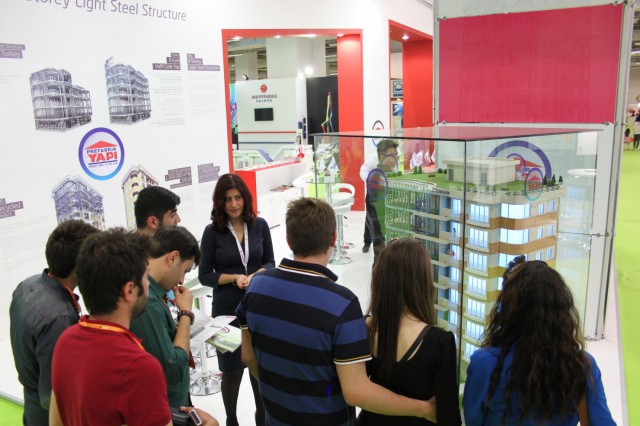 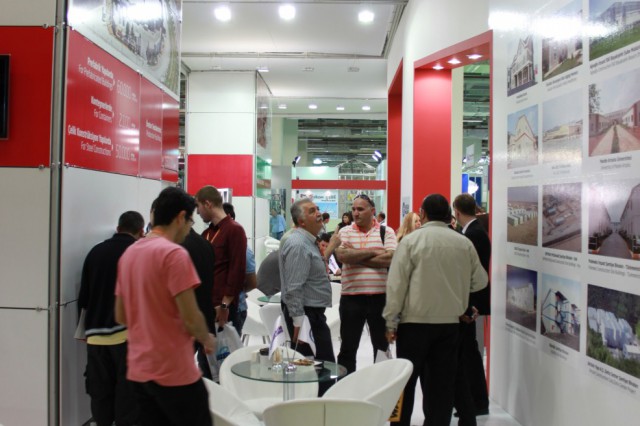 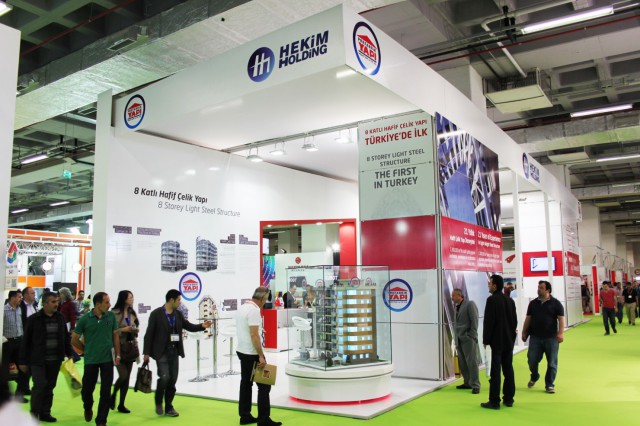 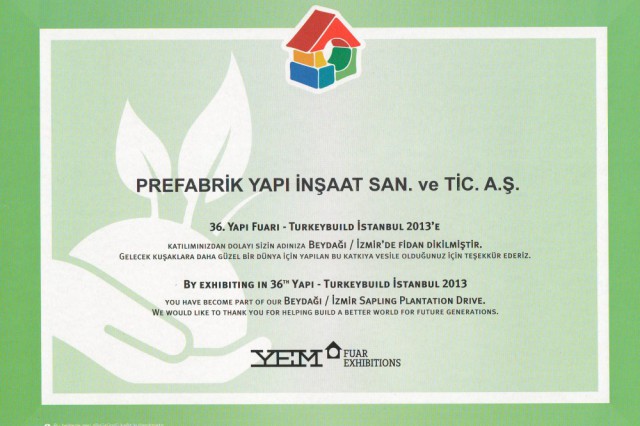