Prefabrik Yapı A.Ş. has left its mark on Buildist 2010, through its new product you exhibited with a motto “There is life on Mars”.

In the Buildist 2010 fair which was held between the dates September 30 and October 3, we have taken part as Prefabrik Yapı A.Ş. and our sister company Hekim Yapı A.Ş. The products we exhibited in the largest stand of 360 m2 of the fair, and our stand have attracted intensive attention Our two-storey stand design, which is way beyond the standard, is manufactured entirely from our own fabrication galvanized light steel and assembled by us. Our new product MARS you exhibited with a motto “There is life on Mars”, became one of the products attracted attentions most..

Mars is manufactured completely with steel construction, is a product that maximizes its strength and reliability with the endurance provided by steel. Furthermore, Mars, which poses no risk for the environment in respect of its raw material and production stage, maintains its sensitivity as environmentally friendly product during installation as well. Mars, which is far from any action that may disrupt the balance of nature, such as sound, visual pollution and natural destruction, is distinguished by its ecological structure as long as it continues to exist.

Another feature of Mars is that it is portable. These living units, which you can use whether as a home or office, can be moved to any place at any time you desire. And in as short time as three days. No matter where you live and where you want to move, your home and office will be there for you in three days.

Again another unique feature; modularity … If what you desire today is a studio house, then Mars S type will be an excellent choice for you.
However the future has reshaped your requirements, and you need bigger house or bigger office; all you have to do is order extra room by calling us. You just order, and we add as many rooms as you want to your existing home or office.

Among our models designed as Mars S, Mars M, Mars L, Mars XL, Mars LD, Mars XLD, one of our facade types prepared according to winter, autumn and summer climate types is for you. Mars, with its features from its siding to its size even up to its extra modules such as patio, eaves and so on, is the first and only living unit you can construct according to your individual decisions. Mars, which coexists ecological, portable, modular, flexible, aesthetic, safe and economic features, is a beginning of a new era in Turkey building culture. A pioneer, an icon of change. 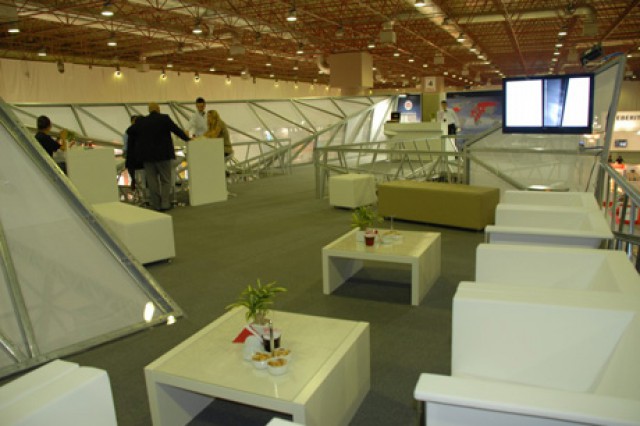 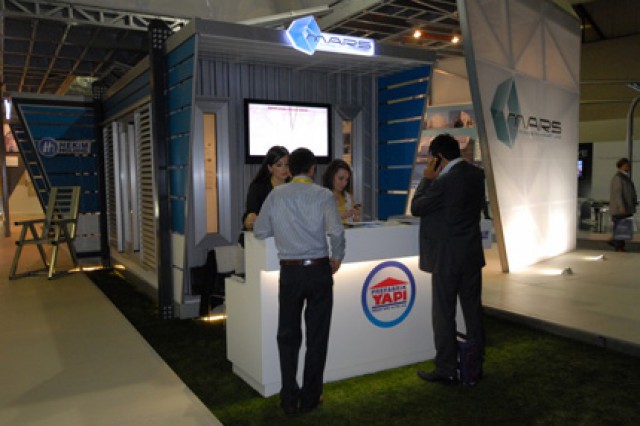 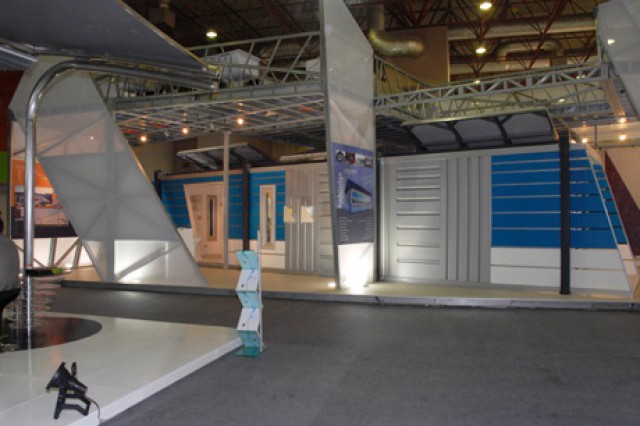 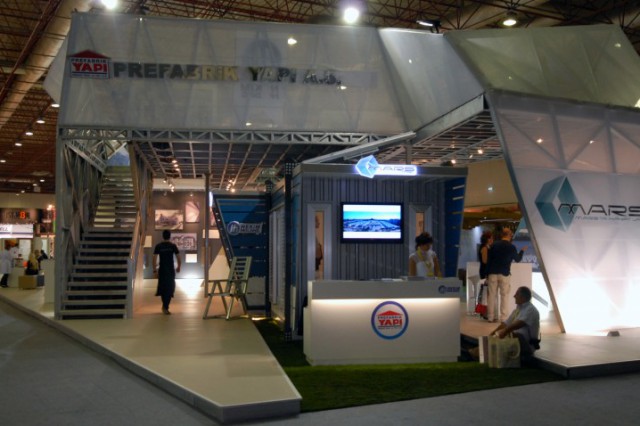