You are here:Home/Iraq/ORASCOM Iraq Project 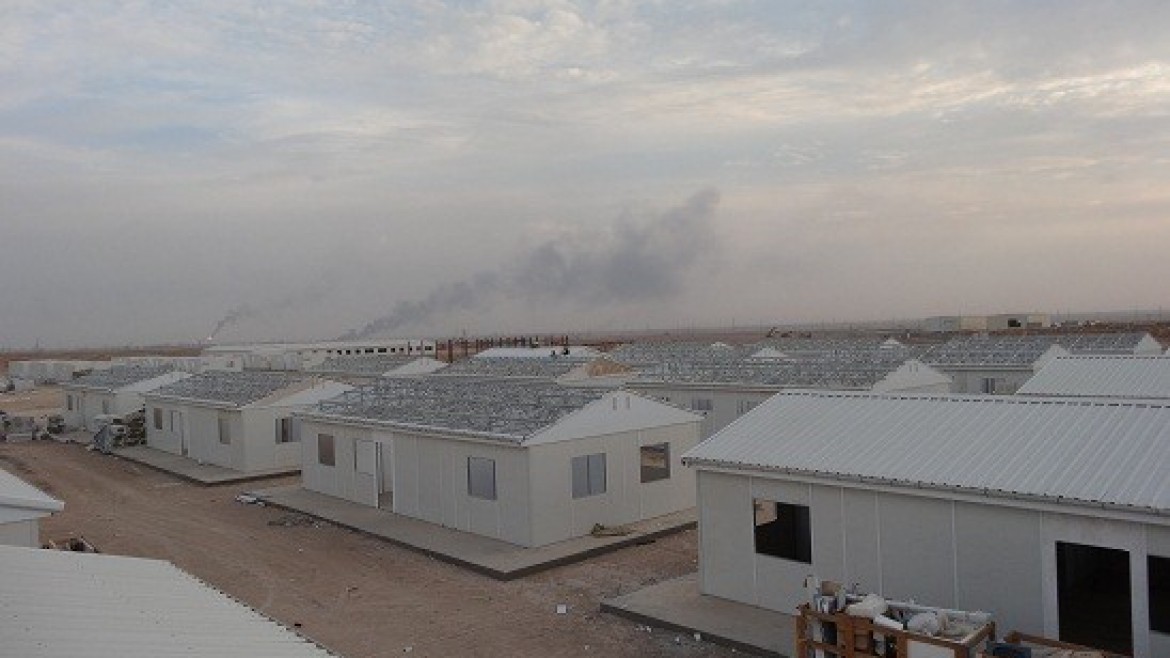 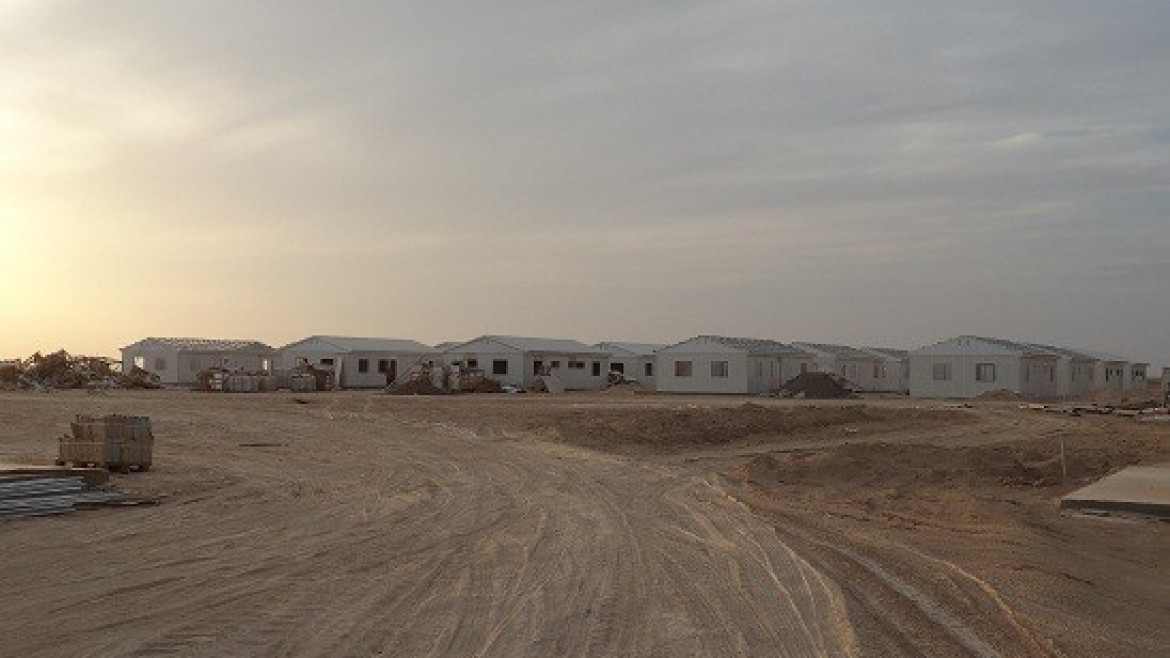 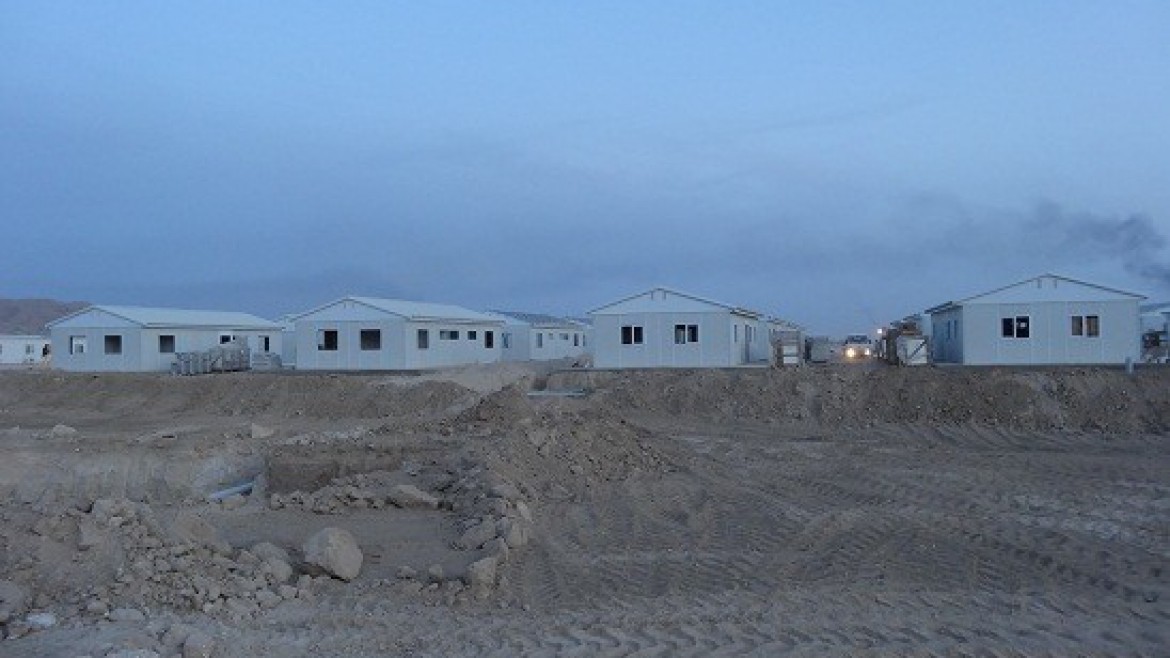 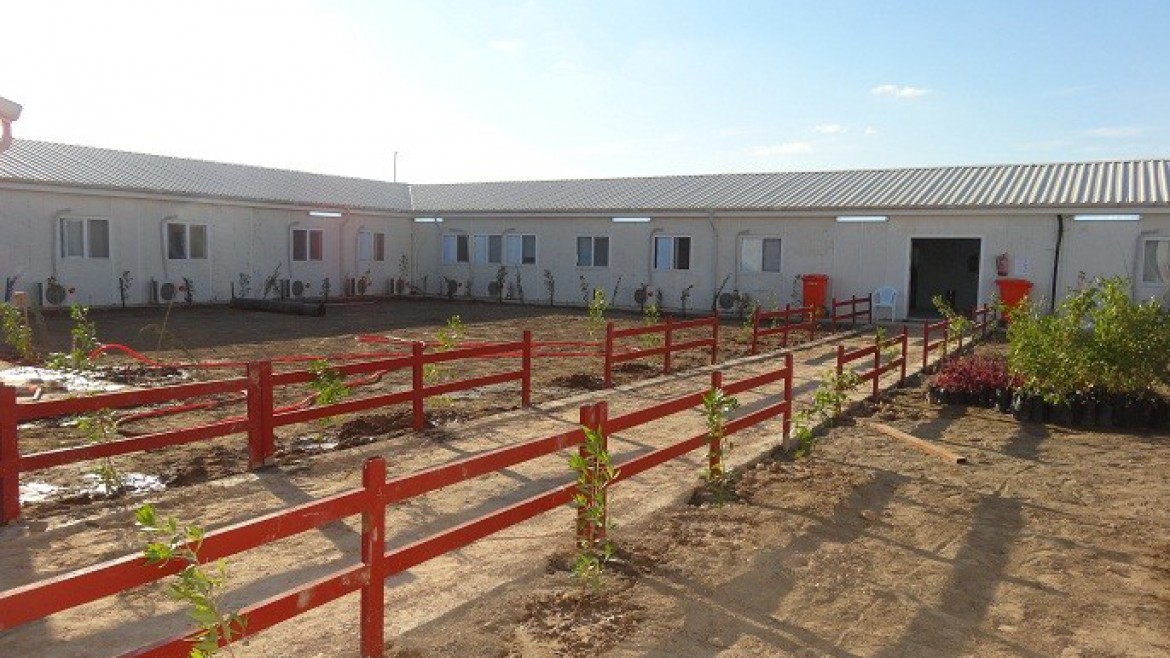 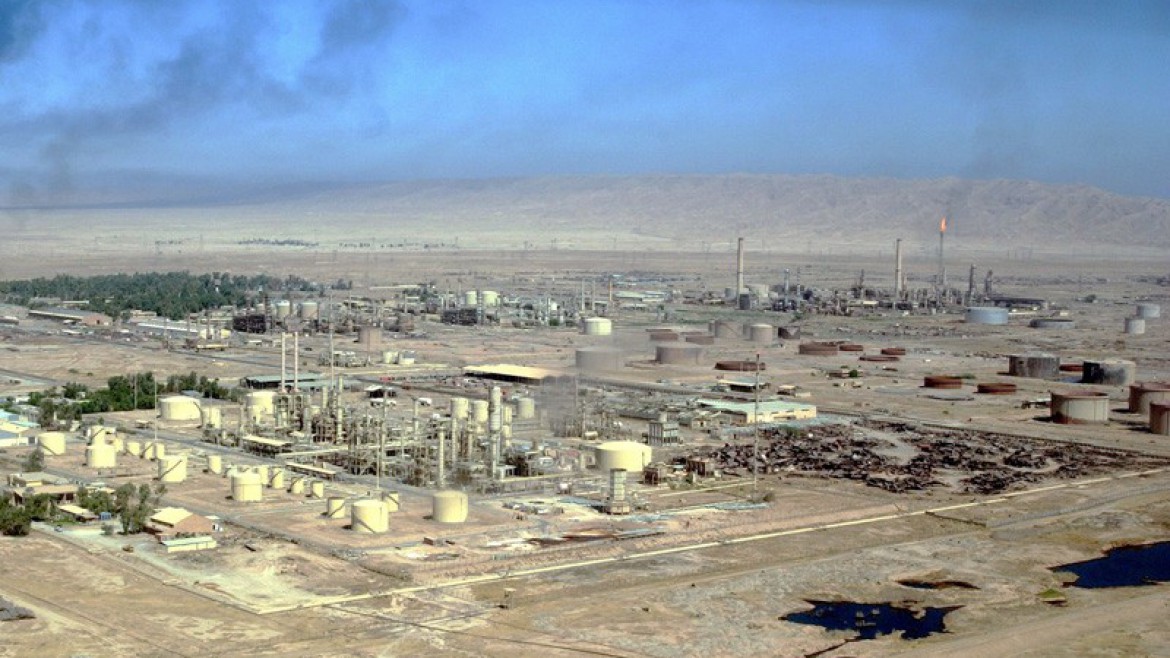 Within the scope of the contact signed between Prefabrik Yapi A.S. and Orascom Construction, the mobilization buildings of Baiji Power Plant as one of the biggest power plants of Iraq has been performed successfully. The assembly of 6 units of 169 MW generators purchased from Siemens in 2008 shall be performed in the construction of power plant of 1.014 MW capacity which shall be implemented within the scope of 363 millions of $ project to be undertaken in cooperation with Orascom Construction from Egypt.
Within this large-scale project, as Prefabric Yapi A.S., we have successfully performed the assembly of 38 temporary camp structures over 5100 m2 for mobilization process of Orascom Construction and 41 temporary camp structures over 3500 m2 for mobilization process of Siemens. Sheet + rock wool + fiber-cement for the exterior section and fiber-cement + EPS + fiber-cement for the interior section have been applied on our Hekim Sandwich Panels which have been detailed by taking the climatic conditions of the region into consideration. Within the scope of that large-scale project, the supply, logistics and assembly of all the prefabricated buildings have been performed by Prefabrik Yapi A.S. on turn-key basis. 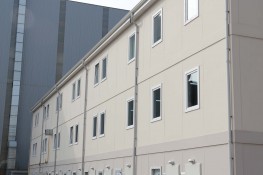 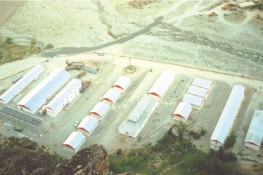 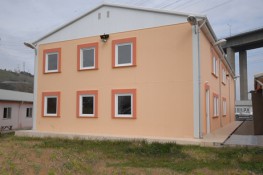 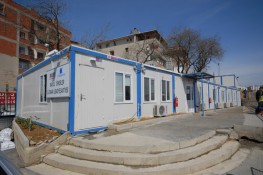 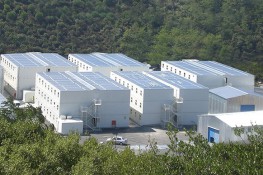