You are here:Home/Turkey/Sabiha Gokcen International Airport 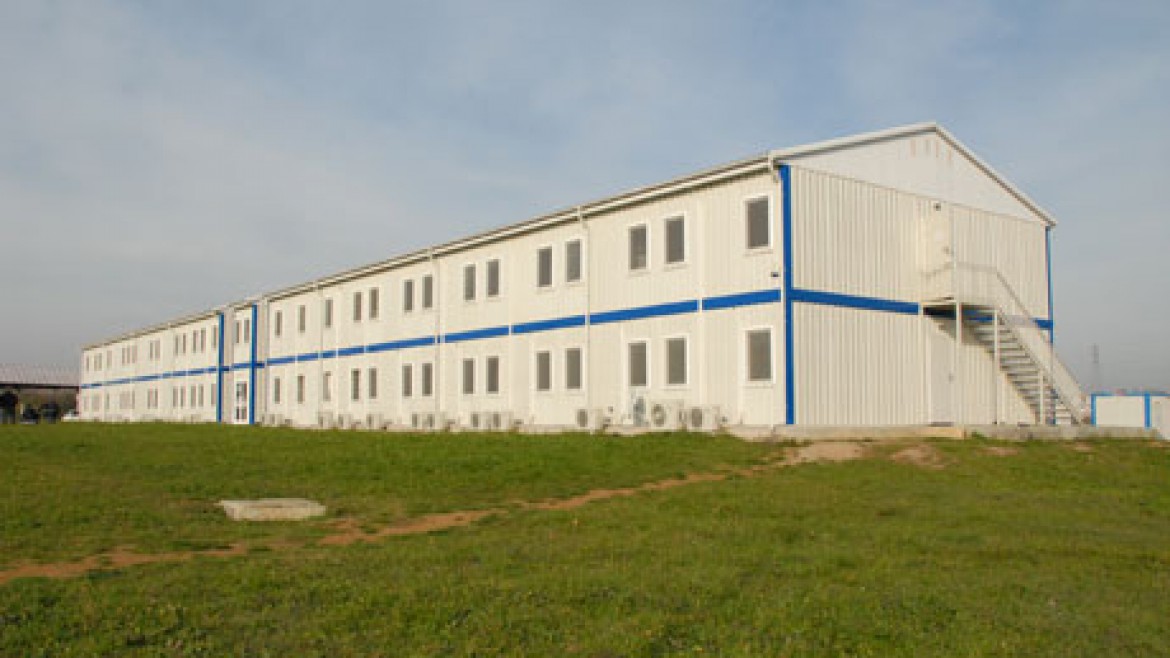 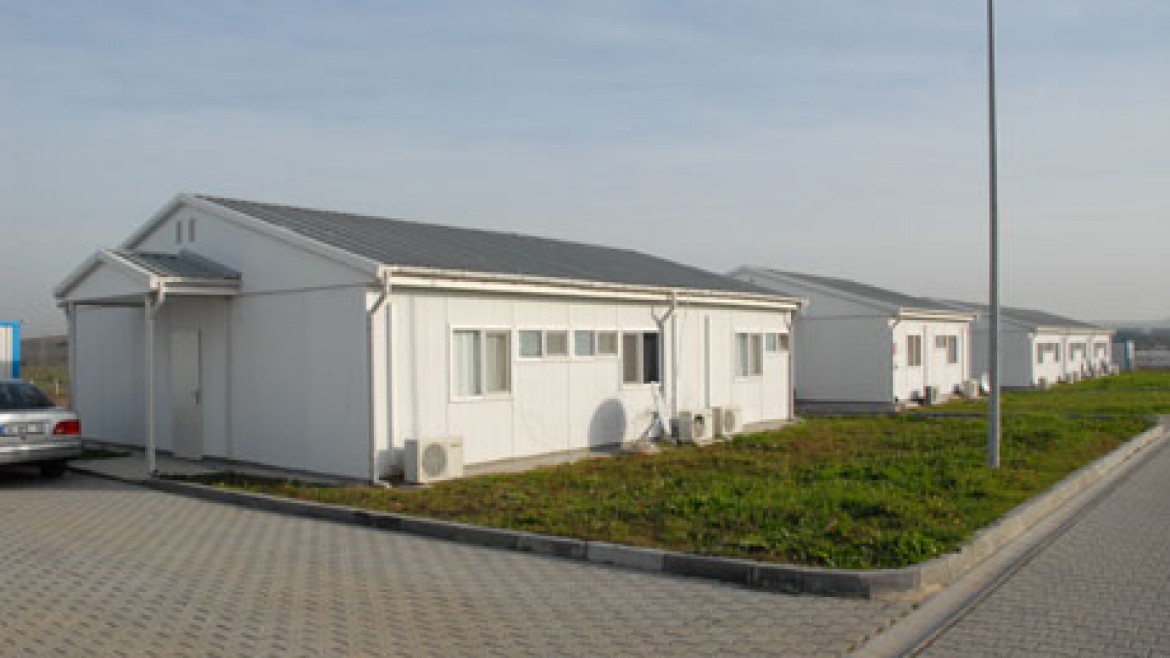 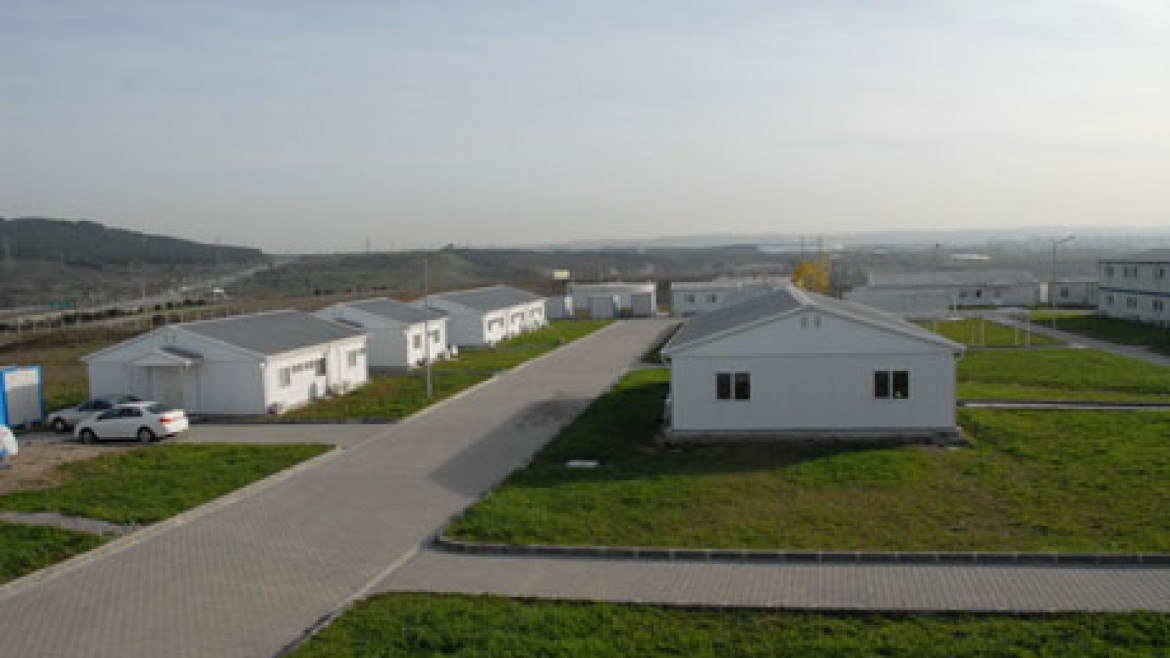 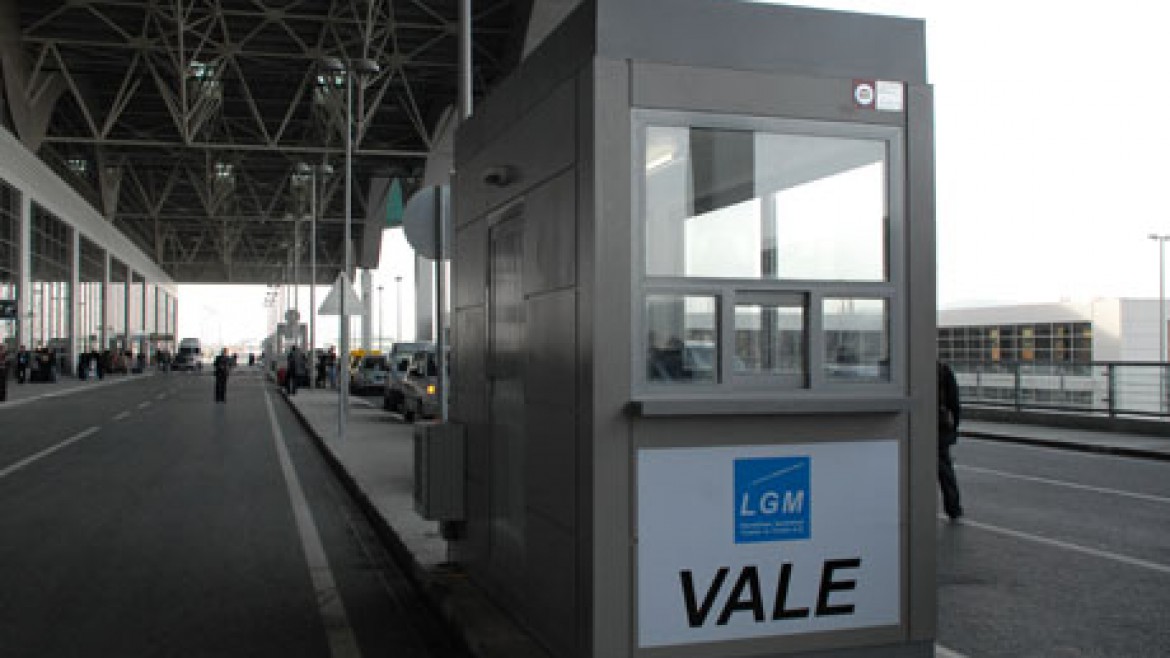 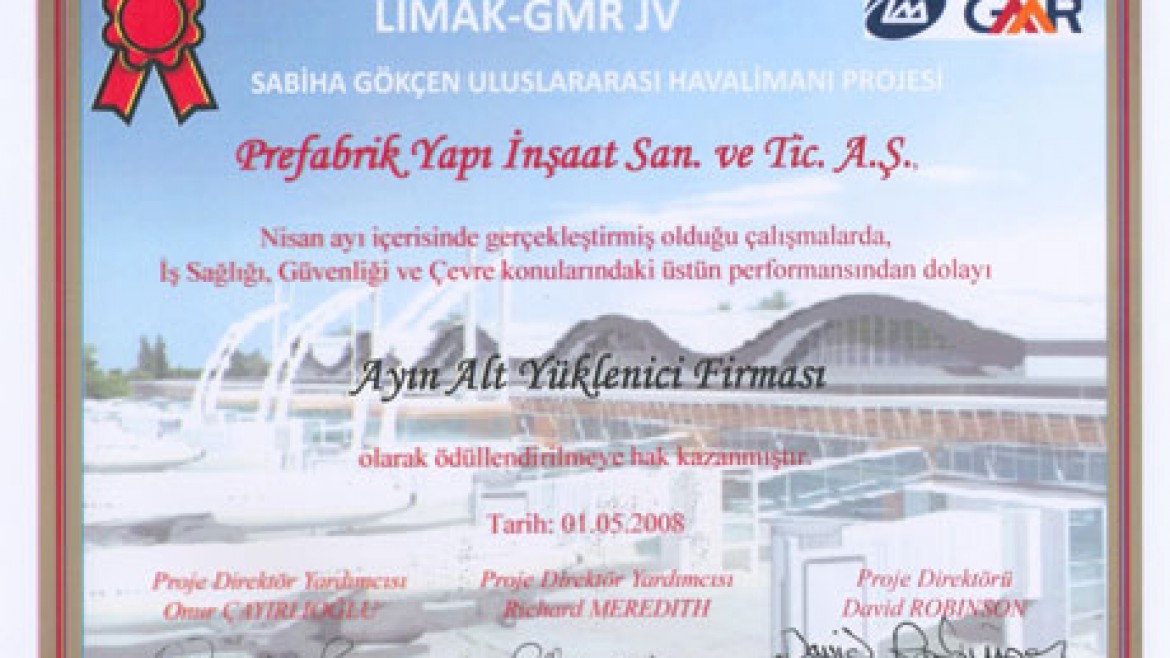 Approximately 2.500 m2 mobile building was produced and assembled in the international airport project by Prefabrik Yapi A.S., where construction started in 2008 by Limak – GMR Ordinary Partnership.
Worker and engineer dormitory buildings, office buildings, WC-shower units, technical buildings are produced with prefab and container systems. Prefabrik Yapi A.S. was awarded OUTSTANDING PERFORMANCE AWARD FOR SUBCONTRACTOR COMPANY OF THE MONTH in April 2008 within the process of this project where occupational health, safety and environmental criteria are supervised rigorously.
The production and assembly of specially designed cabins to be used on the exterior spaces of the Istanbul Sabiha Gokcen Airport terminal were realized in 2009.
A-1 class incombustible fiber cement material was used in the interior and exterior coatings and light steel system profiles were used on the framework of the cabin which was specially designed by project owner Tekeli-Sisa Architecture Partnership. 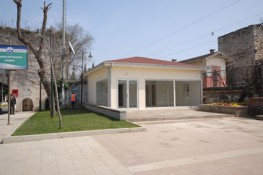 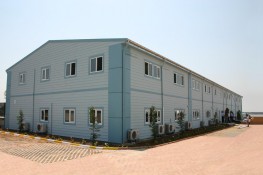 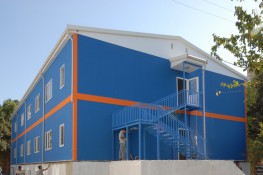 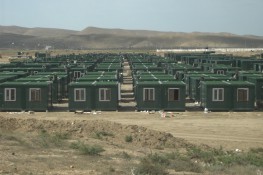 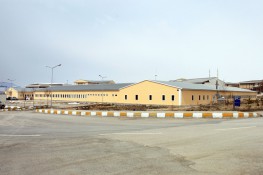