We attended the Future of Construction Sector Summit

You are here:Home/Corporate News/We attended the Future of Construction Sector Summit
17
Dec
2019

We attended the Future of Construction Sector Summit

Autodesk Construction Industry Summit was held on December 3, 2019 at Raffles Hotel Istanbul. The summit held by Autodesk hosted nearly one thousand participants. The construction industry professionals and senior executives came together in the summit where Mustafa Tolunay, the General Manager of Prefabrik Yapı A.Ş., participated as a speaker, and the future of the construction industry, opportunities in the domestic and international markets, as well as worldwide BIM (Building Information Modelling) standards were discussed.

Prefabrik Yapı A.Ş., a subsidiary of Hekim Holding, having 8 companies, 8 businesses, which exports to nearly 150 countries on 6 continents, took its place in Autodesk Future of Construction Sector Summit. Mr. Mustafa Tolunay, the General Manager of Prefabrik Yapı, shared in his speech at the summit what was effective in their starting to the BIM adventure. He talked about the factors that will positively and negatively affect commercial growth by 2022, as well as the change in demand for key skills across all industries between 2015-2020. In particular, he emphasized the rapid development of technology and underlined the necessity of companies to keep up with technology. Tolunay, who included ten technologies that will transform the global economy by 2025 in his speech, said that “Unfortunately, we do not spend enough money and time on design and project as a country. However, when there are complications in building construction, our costs are increasing accordingly. In addition, such circumstances at the end of the work as renovation, replacement of the installation cause serious loss of time and financial losses”.

He stated that they started BIM work in the form of BIM Object with the natural cement board products with A1 class non-flammability branded by HekimBoard and stated that they aimed to fully digitize their systems with the inclusion of other product groups in this process. After expressing how excited they are about adapting to BIM as a company; they aim to complete the process in about two years as a result of their intensive work, and with the full adaptation to BIM, they will have the opportunity to share with the customers all phases of the project from the construction phase to the completion of the structure. Tolunay, who also talked about sustainability, made a short presentation on the construction stages of three-dimensional modelling of Prefabrik Yapı’s Steelin branded light steel construction systems up to 8 times.

Speaking at the summit, Naji Atallah, Autodesk Architecture, Engineering Construction (AEC) and Production Department Manager, stated in the summit they have held for all stakeholders in the construction sector that they aim to draw attention to the increasing urbanization rate and to the need for transportation, infrastructure and housing which are increasing at the same acceleration. In addition, as we approach the year 2050, it is necessary for the construction sector around the world to build 13 thousand houses per day to meet the need, and accordingly, roads and train tracks that will wind around the world 30 times will be needed. He also stated that: “Most importantly, we need to build an environmentally friendly ecosystem by using less resources, releasing less waste and carbon emissions”. Atallah pointed out that they take into account the effects of climate change in the design of the products and help their customers achieve both commercial and sustainable targets.

Providing high quality standards and closely following the changing world and constantly improving itself for 30 years, Prefabrik Yapı A.Ş. will continue to offer the best service quality to its customers by completing the adaptation process to BIM as soon as possible. 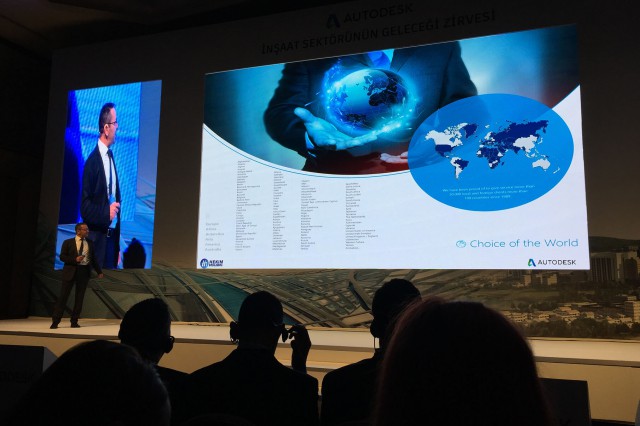 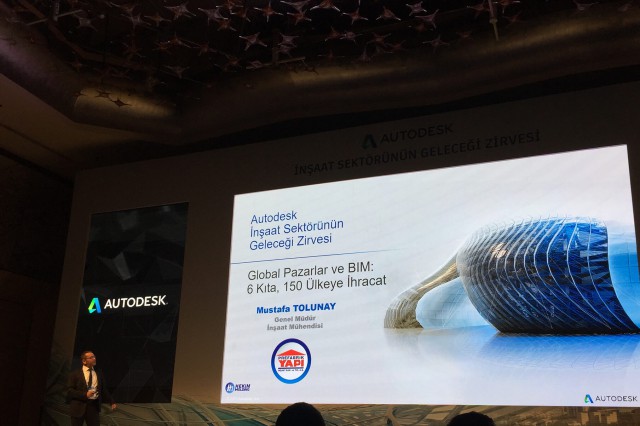 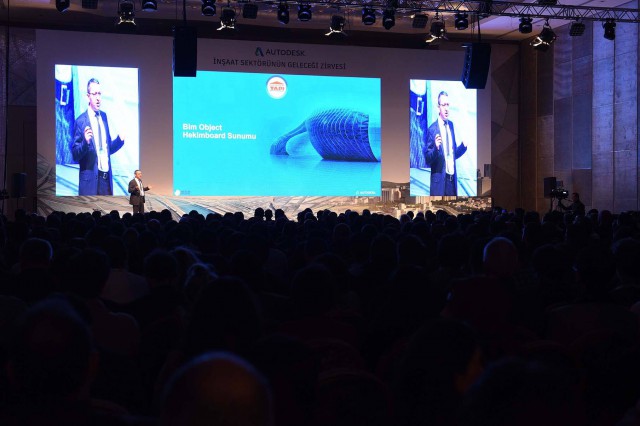