We Build Living Areas in Germany for Syrian Refugees

You are here:Home/Corporate News/We Build Living Areas in Germany for Syrian Refugees
09
Mar
2016

We Build Living Areas in Germany for Syrian Refugees

The Turkish company manufactures the accommodation containers for the refugees who escaped from the war in Syria and settled in Germany. Mustafa Tolunay, Deputy General Manager of the Prefabrik Yapı A.Ş., expressed that there have been very serious human dramas experienced in the near geography, and said that “In the press, every day we witness the dramatic news of the Syrian people who want to seek asylum.” Need for accommodation is one of the biggest troubles, even the most important one in the countries, where the Syrian Refugees managed to reach Europe, by passing through Turkey. Some municipalities in Germany contacted us and asked us to build living spaces for Syrian refugees. So We have started to manufacture accommodation containers for Syrian refugees.

Tolunay said that they have fulfilled approximately 2,000 shipments so far and said, “We are planning to produce 4,000 units in total with our ongoing contracts and possible projects.” Tolunay pointed out that there are serious advantages in terms of capacity and added that, “Only Prefabrik Yapı A.Ş. has a monthly capacity of 6,750 containers. When we consider all the ready-made building companies of Hekim Holding, our capacity is much higher than this. If there is a sudden requirement in the future, we have the chance to produce at the desired capacity.We manufacture not only containers for Syrian refugees, but also build living areas comprising of containers. Our comfortable – aesthetic light steel structures had already reached countries such as Germany, the Netherlands and Belgium before the refugee container projects in Germany. The fact that they prefer us among hundreds of container manufacturers in the world is no plain coincidence. They preferred us because they wanted to get quality at an economical price.

Tolunay uttered that they have built collective accommodation centers approximately in 20 different countries; and told that “We have constructed buildings where Syrian refugees can settle, we have fulfilled all whatever necessary for a county from markets to school building from living spaces to mosques and minarets. In the fourth quarter of 2014 and in the first quarter of 2015, we have built collective accommodation centers in three different regions of Iraq (Northern Iraq, Central Iraq and Southern Iraq) for refugees.”

Tolunay noted that prefabricated buildings and containers are preferred because of their fast supply, and that the product is economical in terms of transportation and that there is no serious infrastructure and foundation cost. Tolunay said “we have solutions requiring no foundation for building and containers with chassis. Furthermore, Hekim Panel – Hekimboard products used are environmentally friendly materials.”
Tolunay stated that they use Hekim Panel branded sandwich panels which are their own products as both roof and wall materials and they prefer rockwool insulation for Germany refugee projects. Tolunay said, “We can also provide sanitary installations and electrical installations in European norms. Since our exports to the developed countries of Europe dates back to old times, we are aware of many standards and the rules that should be. With our F30 and F60 certificates, we are able to provide products to both municipalities and public institutions in Germany as well as to the private sector. ”

Tolunay said that, up to a few years ago, while they were acting on annual and five-year marketing plans, now in daily changing conjuncture, they follow up destination/transportation index in a monthly intervals and quarterly .

Tolunay underlined that they exported to nearly 100 countries as of the end of the first quarter of 2016 and said “We have products on 6 continents. Among our future targets there is that of increasing the number of countries we export to within the framework of serious marketing plans supported by R & D and P & D. ” 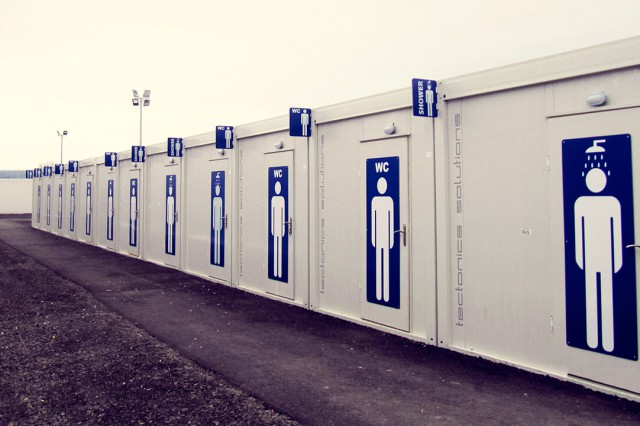 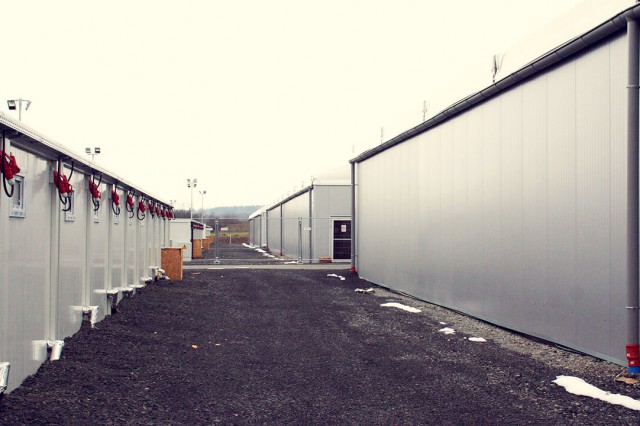