You are here:Home/Turkey/Gemlik Prefabricated Worker Campus 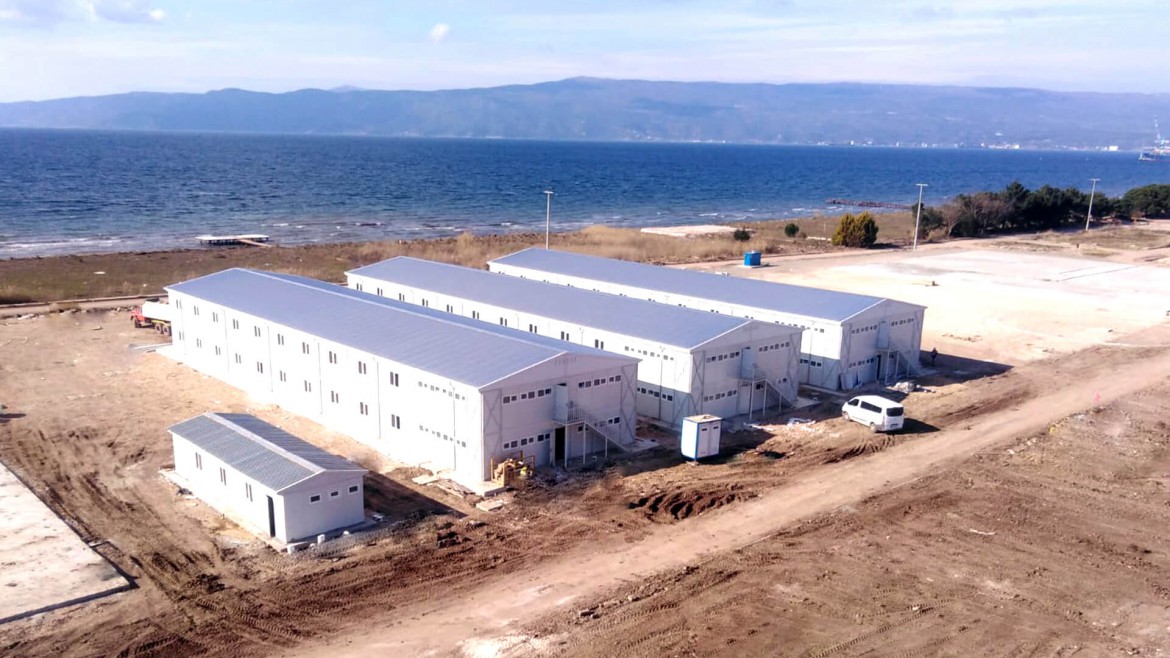 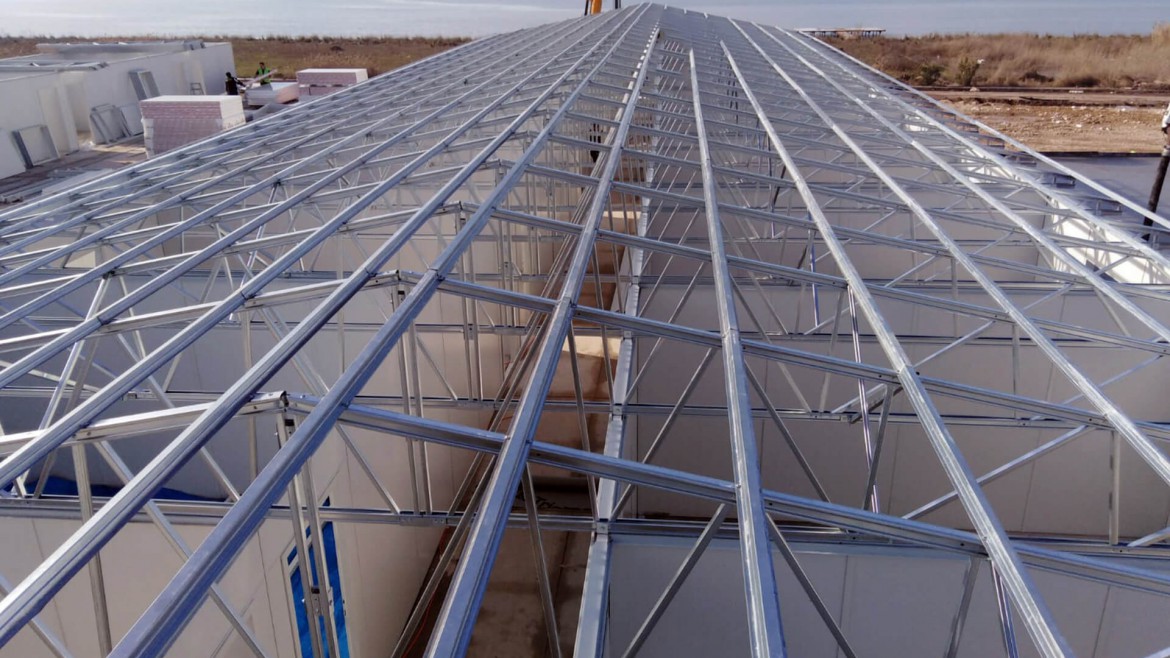 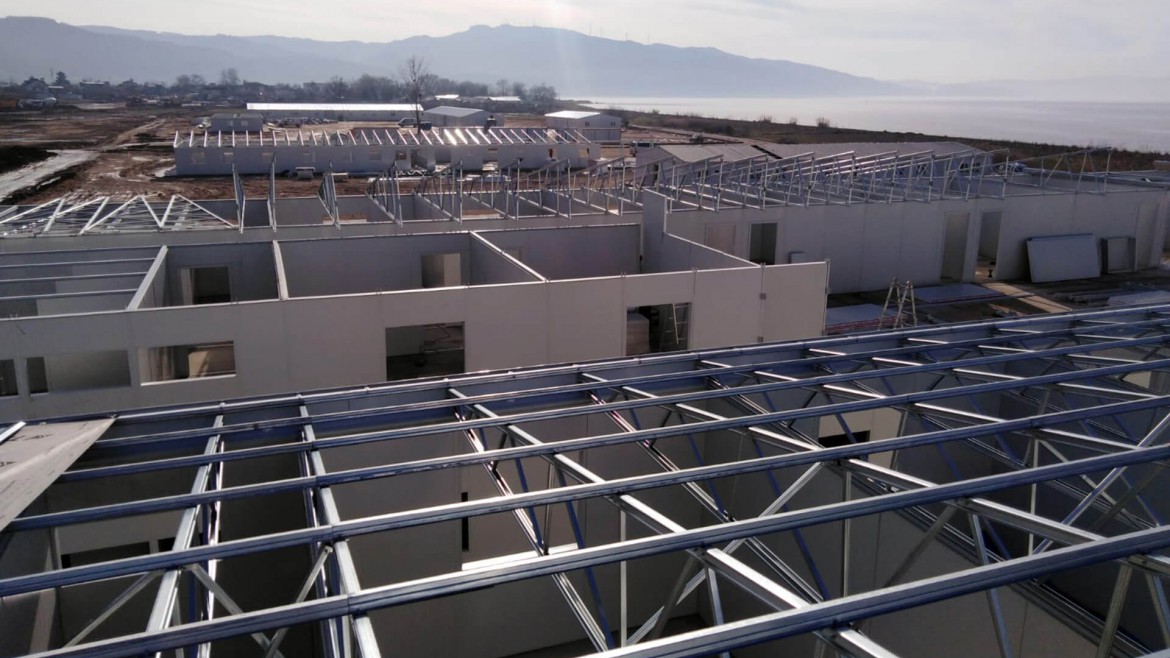 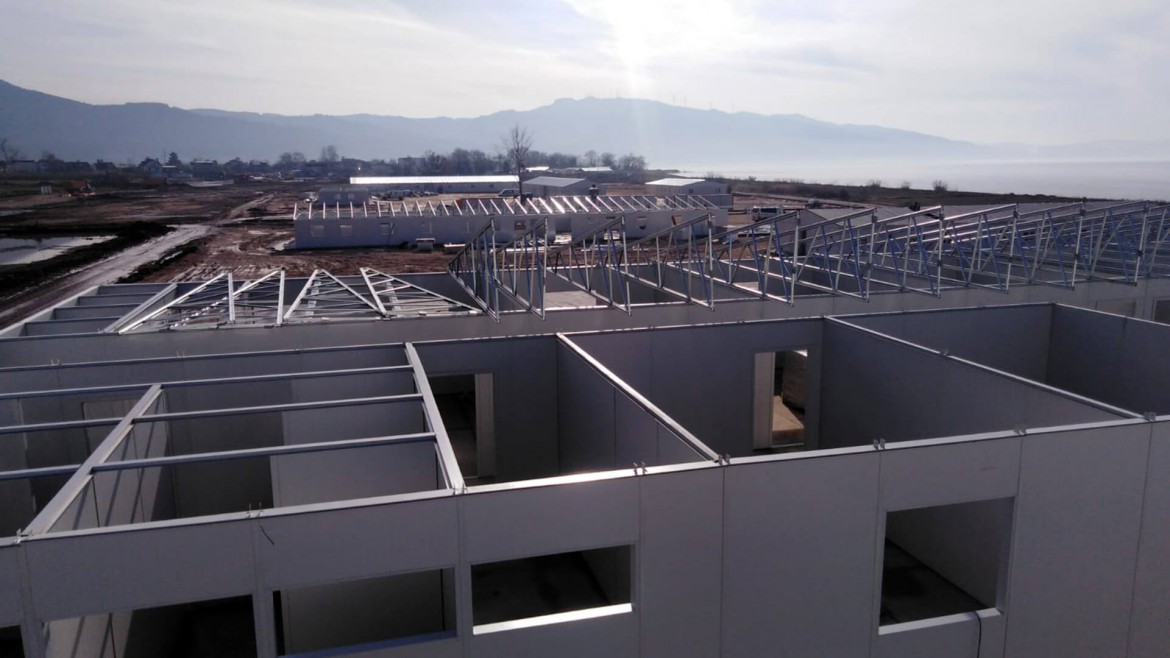 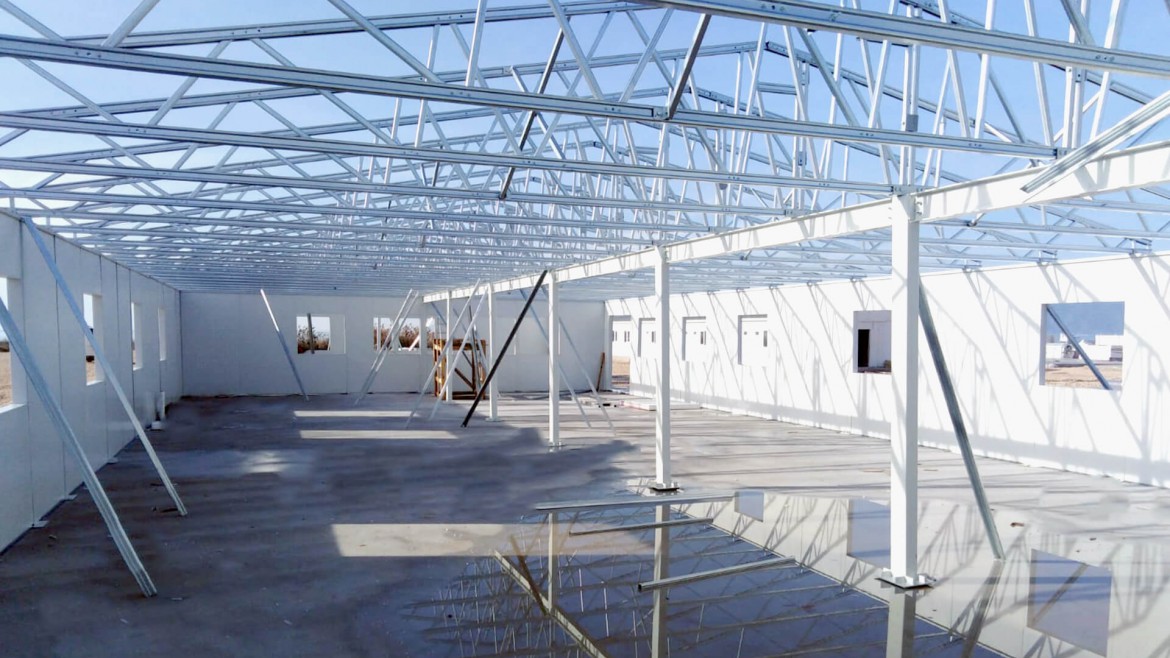 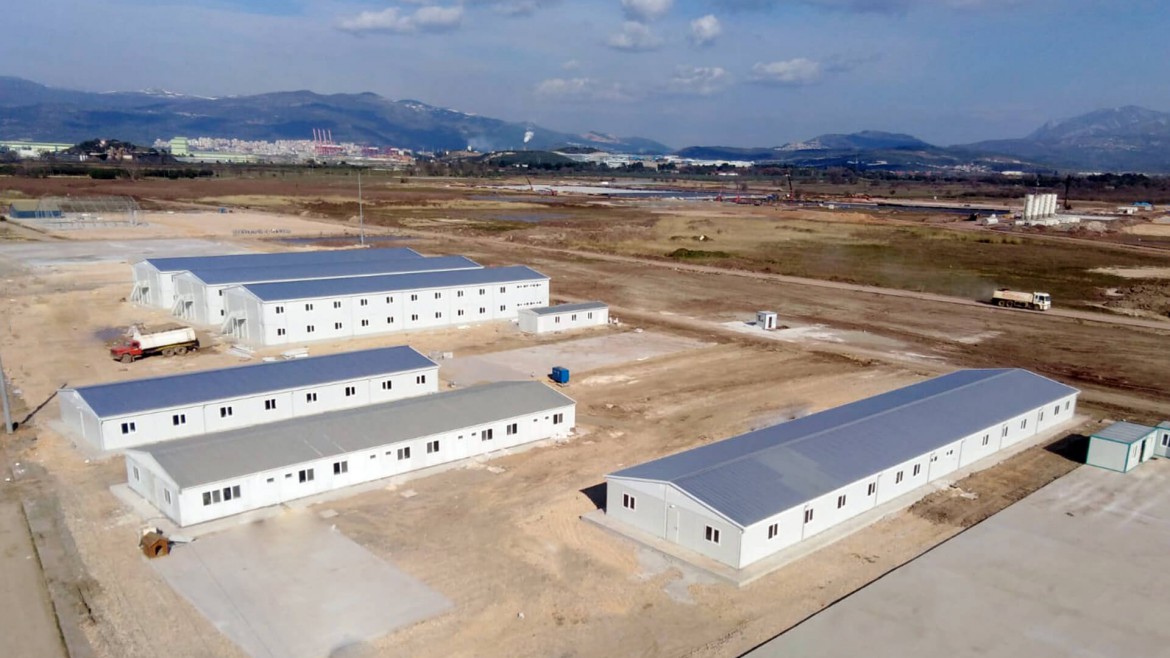 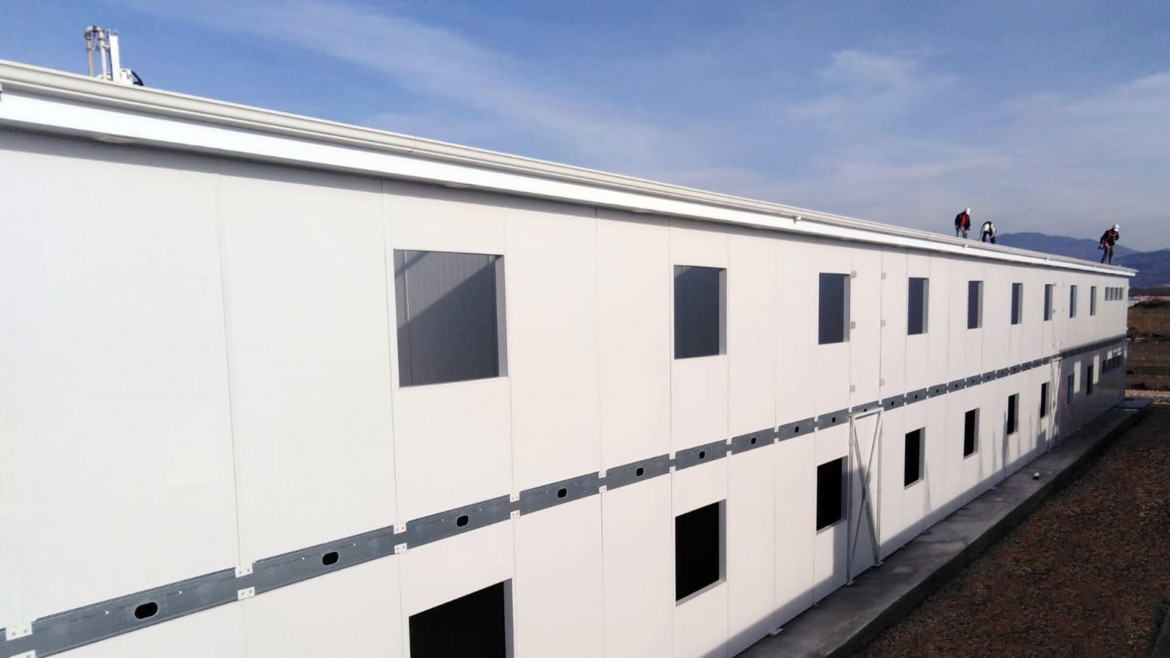 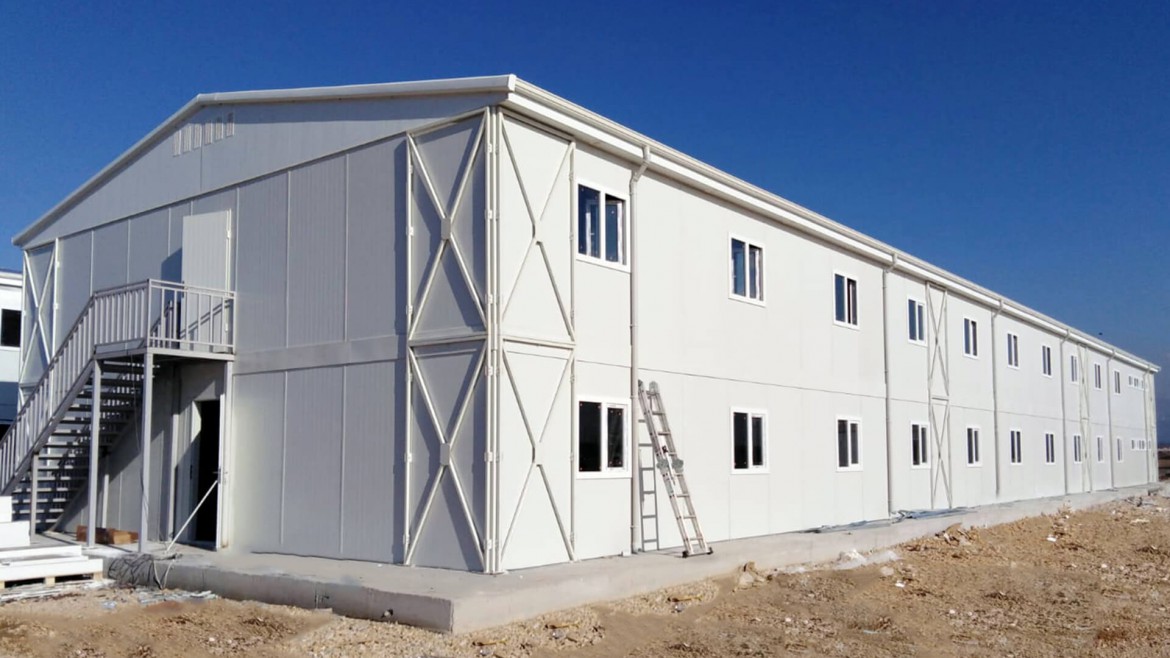 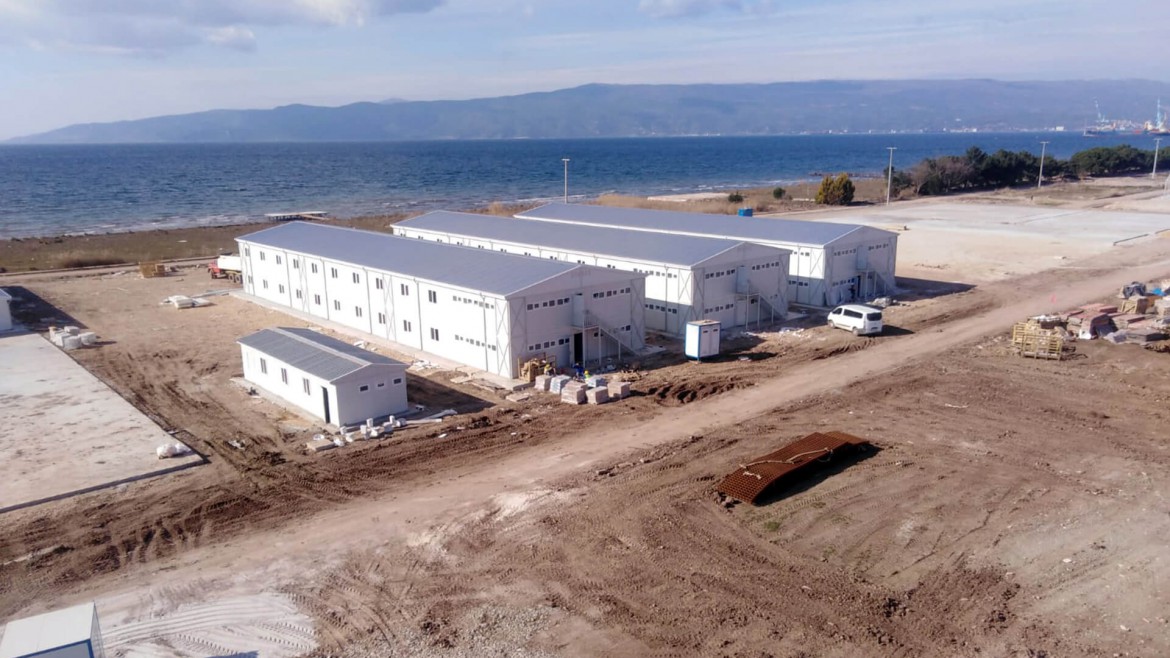 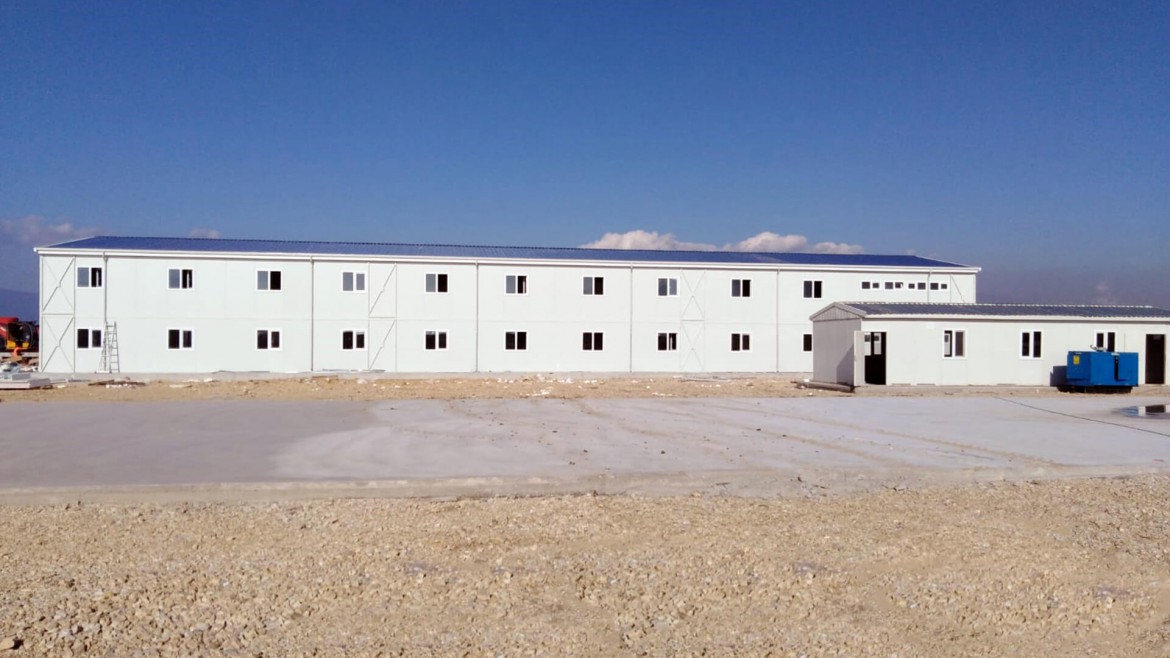 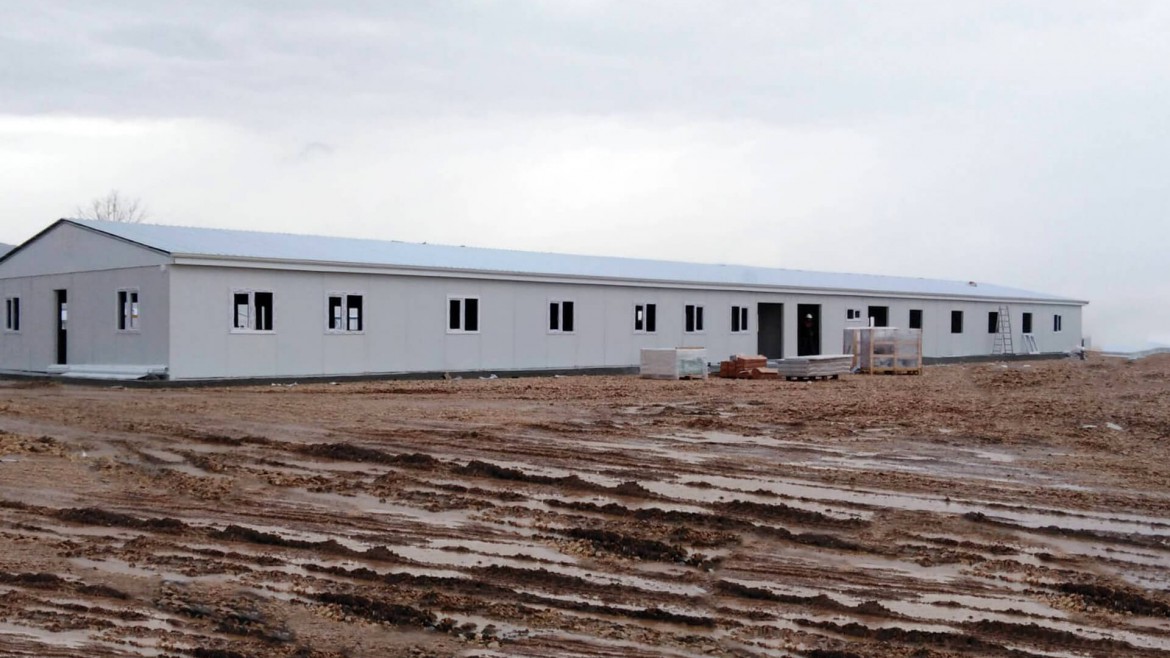 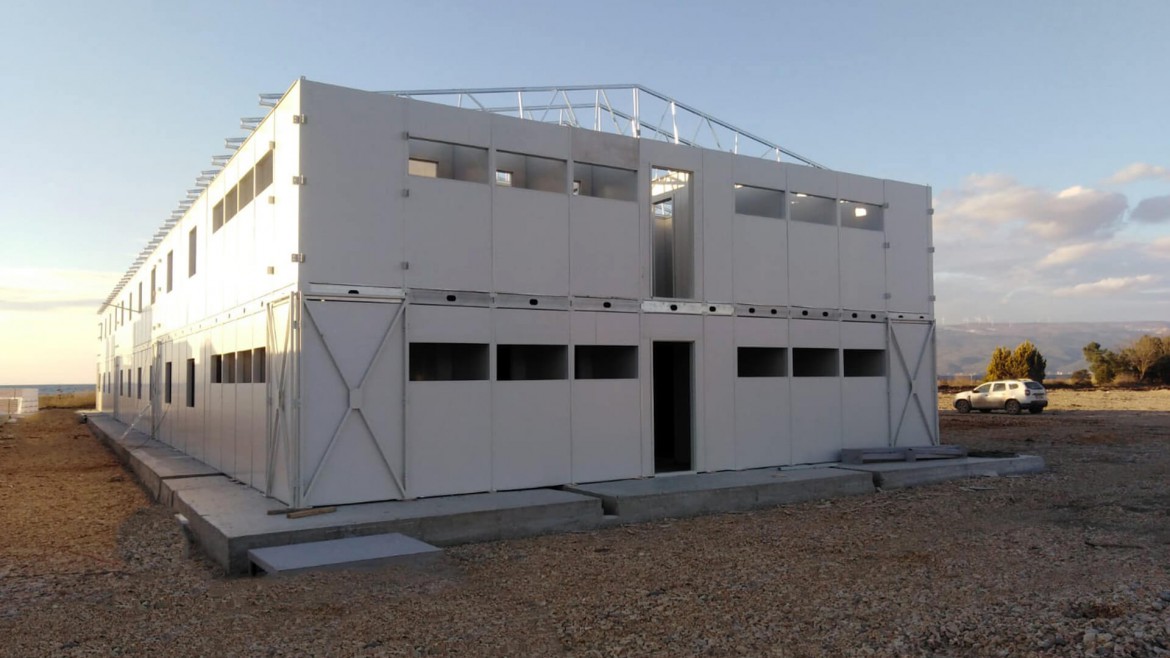 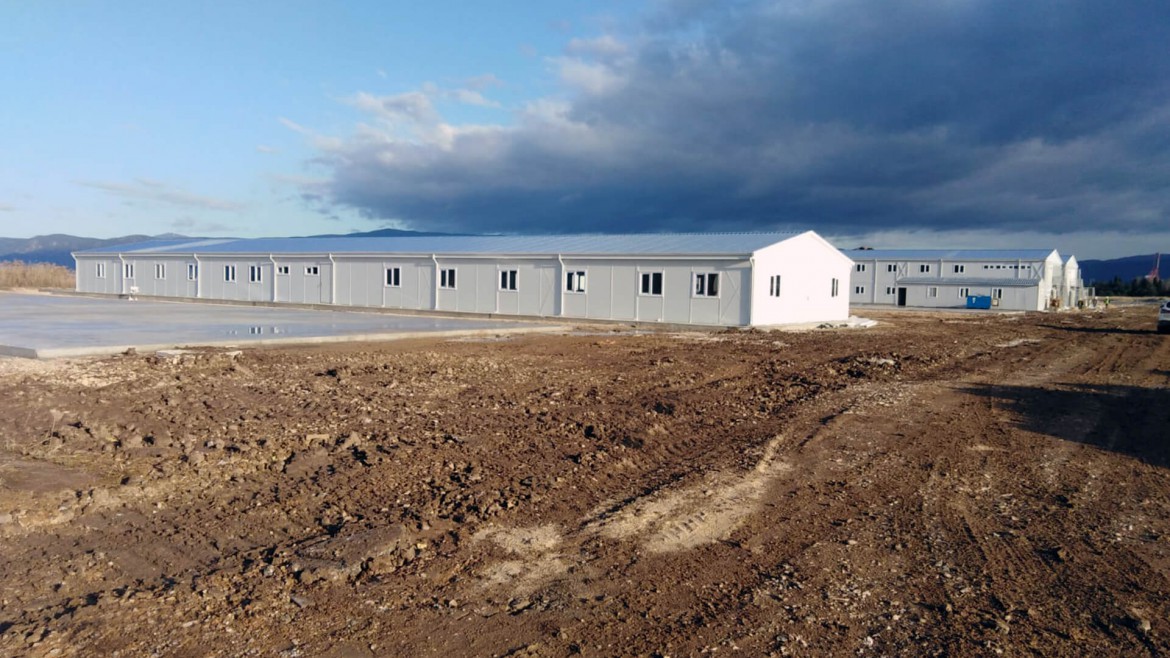 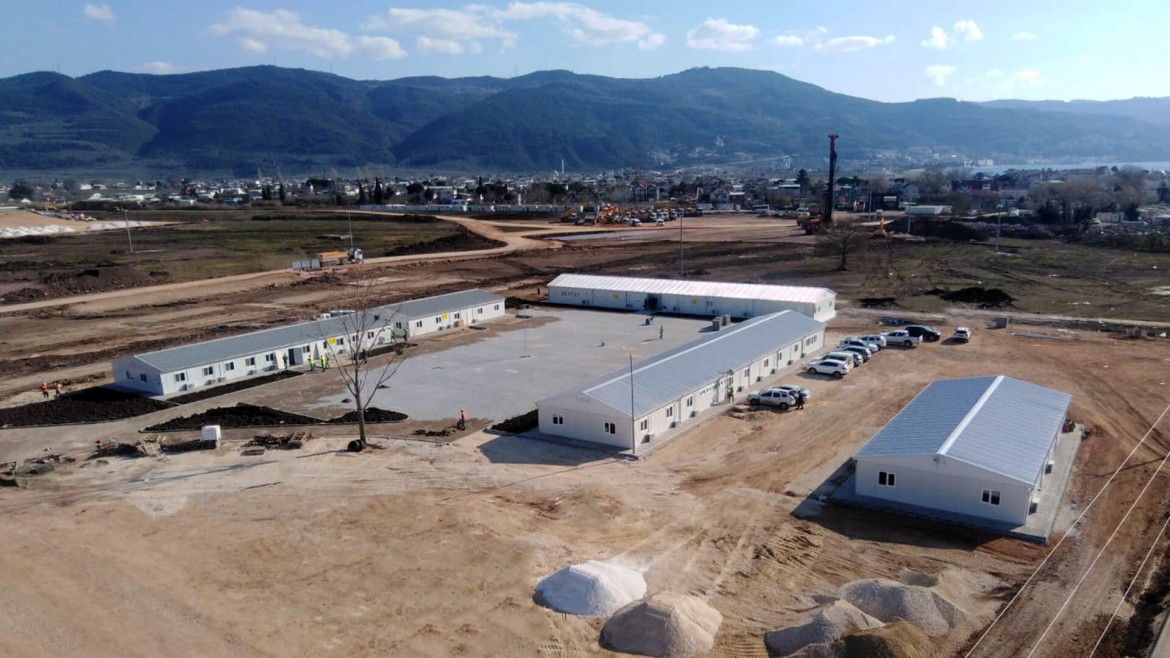 Prefabricated buildings produced with sandwich panel system are the site camp structures of the automobile factory to be built in Gemlik District of Bursa.

Within the scope of the work, the prefabricated buildings and their assembly was conducted by our company, Prefabrik Yapı A.Ş., by our expert teams and the project, production, site, and assembly stages were followed up and successfully managed again by the expert teams of our company. Total building area of 5227 m2 was produced rapidly; their assembly was completed within 20 days and they were taken into service. 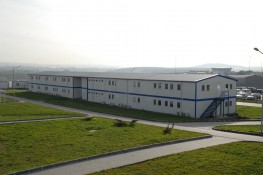 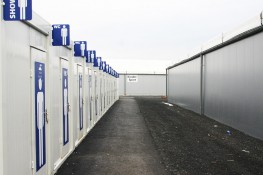 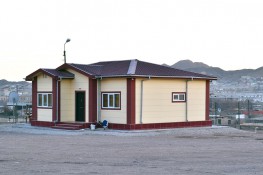 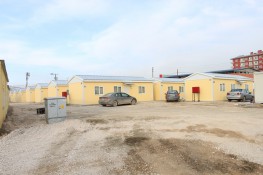 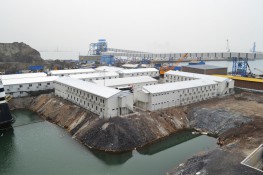