You are here:Home/Turkey/CAKIT HYDROELECTRIC PLANT Project 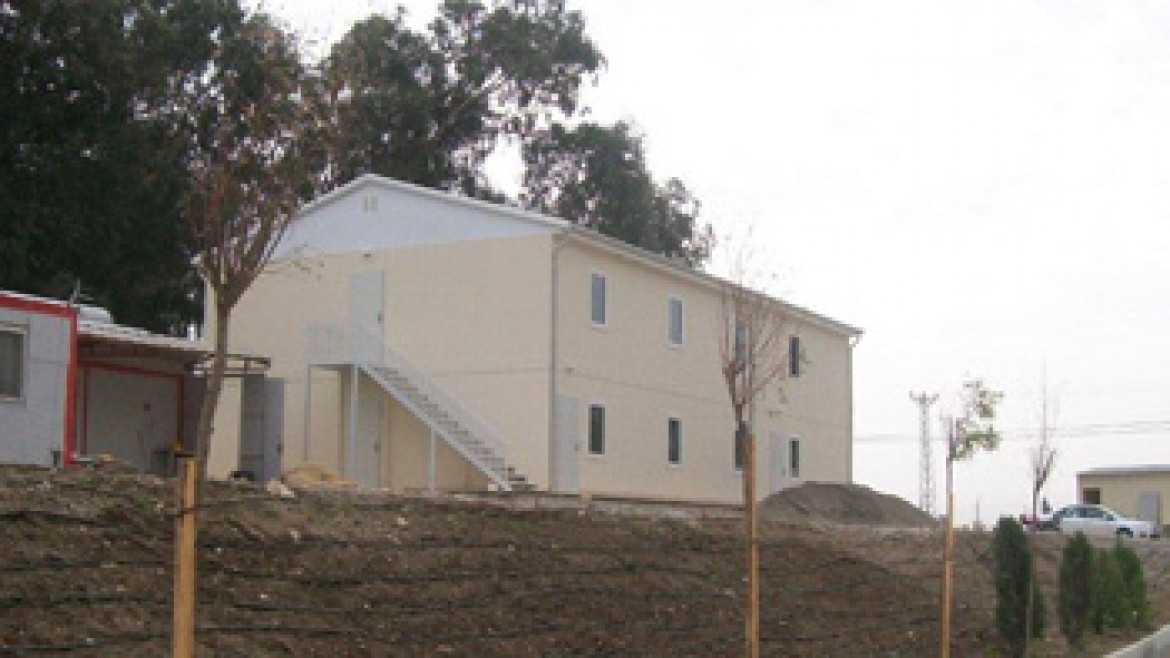 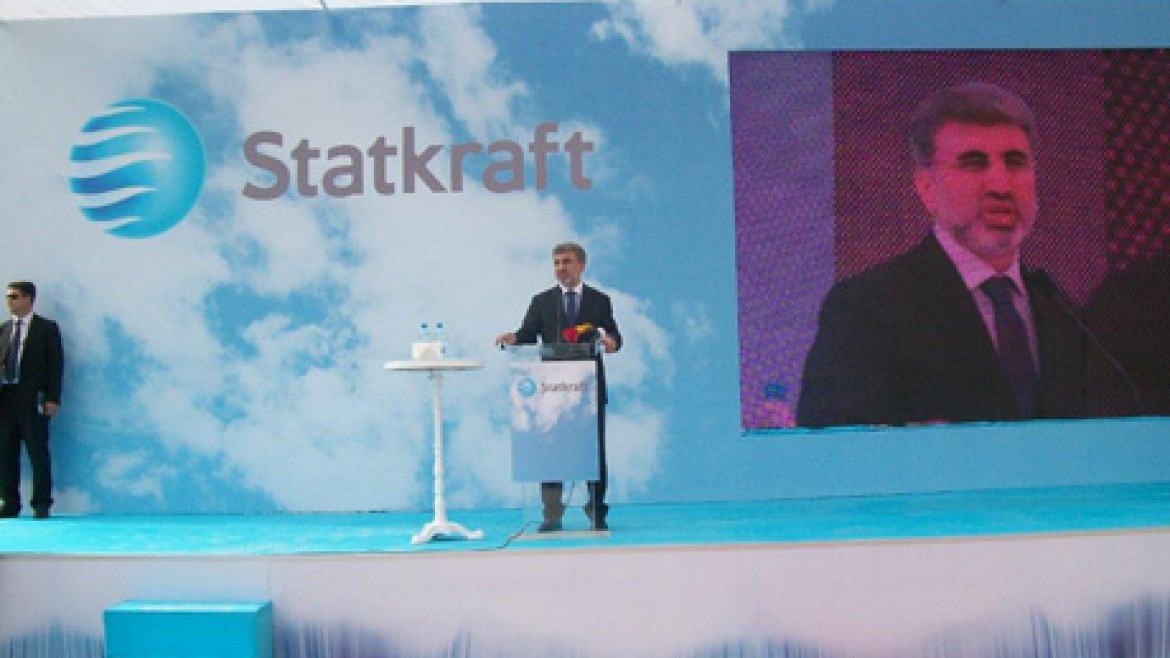 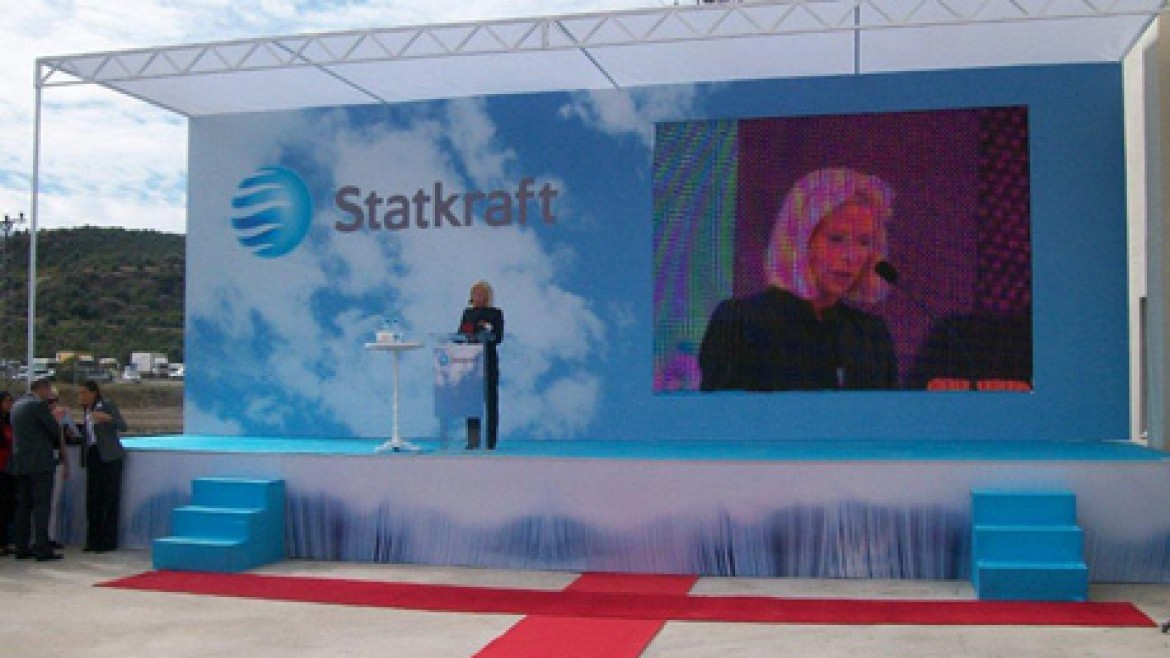 Cakit Hydroelectric plant is a running water plant on Cakit River in Adana/Karaisali located in the Mediterranean region of Turkey.
Cakit , is one of several projects of Yesil Enerji which was acquired by Statkraft in 2009. Statkraft has completed the construction from that period until today and the facility was put into operation in May 2010, started commercial production in June 2010 and official opening was conducted on 12 October 2010.
The project we carried with Statkraft consists of a two-storey building in 320 m2. The upper floor of the building is designed as dormitory, where downstairs is used as office space. The mounting of the project, with its delivery starting in mid- September, was completed in a period of 1 month and put into service. 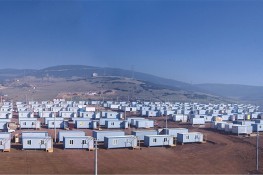 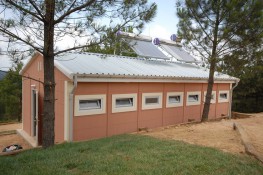 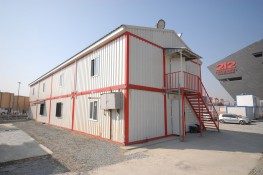 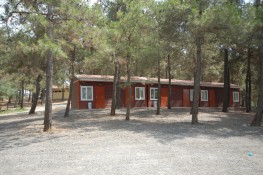 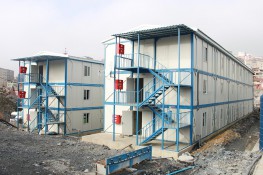